Hidden Fuel Station and Cache Between the Stars 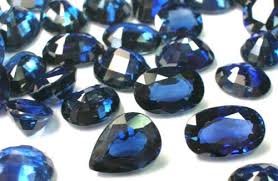 Once in Patinir the crew drops off the supplies and waits to find a cargo, apparently backwater C starports do not have easy to find brokers. However, the guy taking in the supplies for the freelance miners asks the crew to deliver the supplies for one team at Rascon IV, a small base in the Asteroid Belt, 6th orbit from the sun. They are to keep an eye out for an overdue shuttle while making the drop.

Two days later the make the drop and still no signs of the overdue shuttle with 67 tons of gem ore. The crew decides to take a different route below the plane to be thorough, which pays off with a faint signal in just a few hours. The signal turns out to be the destroyed shuttle, “Vice Subdued.” There is one survivor but the ore is gone. The survivor succumbs to his wounds, but not before Dr. Ernst manages to ‘hear’ one small phrase, ‘By Oil Light’.

Capt. Avarro fills out salvage right paperwork and hopes the meager remains of the shuttle net some juice down the road. Meanwhile, the advertises for Pysadi, where they can net the most passenger income. They also speculatively buy 21 tons of Tungsten.

Next it’s off into the void, fuel up and jump 2nd time to reach Pysadi. However, in the void of space they find themselves near an unmarked, unnamed, floating small fuel dump, with two a small control bridge, two cabins and a vault. The rooms were empty, but after some successful work the vault is cracked open and inside they find objects d’art, old currency, a briefcase full of sapphires, and a Solomani laser pistol attached to a power pack, also in a ribbed hard briefcase. 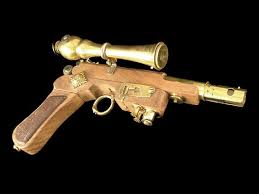 The crew works very hard to ensure that passengers would take no note of this stop, refueling, or accumulation of these found objects/cash. They help themselves to 21 tons of fuel, courtesy of “why the hell not,” and make their final jump into Pysadi.

At Pysadi, they find little cargo of worth, though they do find a leg up on possibility of harvesting their own howood, which seems to have an astronomical value per ton.

I'm sorry, but we no longer support this web browser. Please upgrade your browser or install Chrome or Firefox to enjoy the full functionality of this site.